﻿ Vietnamese teenager feared to be among lorry victims
Menu

Vietnamese teenager feared to be among lorry victims 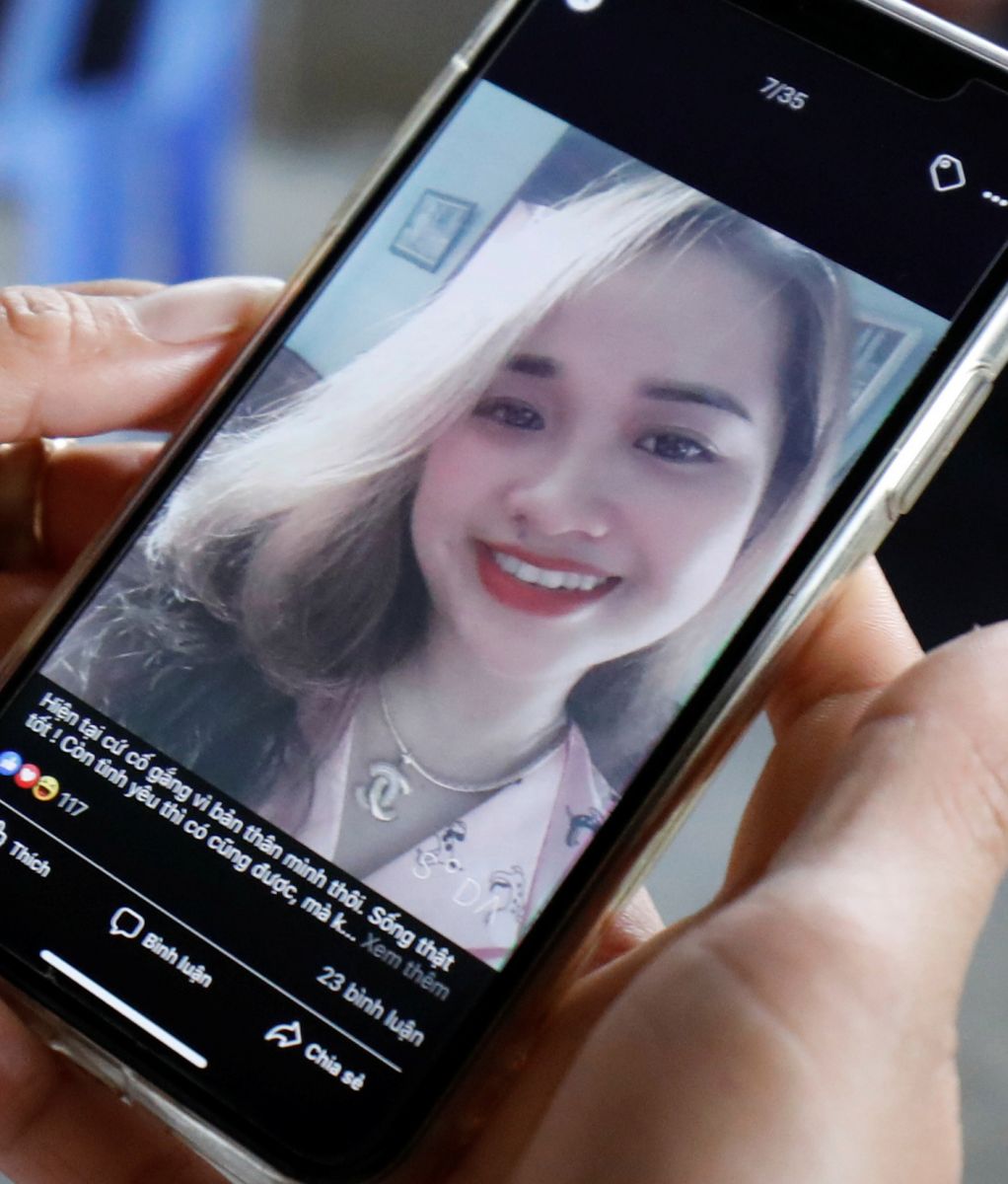 Hundreds of people attended a church ceremony to pray for the teenager and two other suspected victims from the Do Thanh area of central Vietnam on Saturday. Earlier, Ms Nhung’s mother and sister cried as they set up an altar with incense and a photo of the missing teenager at their family home. A relative told

the Associated Press they heard from a friend living in the UK that “Nhung is one of the victims”.

She is one of many young people from the Yen Thanh farming district who migrated for work with the aim of sending home enough money to improve their loved ones’ lives. “Many families in Yen Thanh have got rich from money sent back by their children working abroad,” said Le Dinh Tuan, one of Nhung’s neighbours. The teenager is the latest of several Vietnamese people named as potential victims by concerned family.

Relatives of 26-year-old Pham Tra My told the BBC they had not been able to contact her since she sent a text on Tuesday night saying she was suffocating.

“I am really, really sorry, mum and dad, my trip to a foreign land has failed,” she wrote. “I am dying, I can’t breathe. I love you very much.”

Her father, Pham Van Thin, said smugglers had claimed the route to Britain was safe and involved travel by planes and cars. He told Sky News: “We tried to talk her out of it because it would be a very difficult journey for her as a girl. But she said: ‘If I don’t go, the family would stay in a very difficult situation because of the big debt’. So she took a risk and decided to go, and we had to agree.”

Another Vietnamese father, Nguyen Dinh Gia, fears his 20-year-old son Nguyen Dinh Luong was among the victims. Police have not formally identified any of the 39 victims of the lorry disaster, but VietHome – a website for expatriates in the UK – has sent photos of almost 20 missing Vietnamese citizens to investigators.

Detectives are also looking at a “wider conspiracy” amid claims the lorry could have been part of a convoy of three carrying around 100 people.

Prime minister Nguyen Xuan Phuc has ordered investigations into alleged human trafficking in Vietnam, following years of warnings by British authorities over the use of Vietnamese modern slaves in UK cannabis farms and nail bars.

The Vietnamese embassy in London has started a hotline while the ambassador to the UK, Tran Ngoc An, spoke to Priti Patel on Friday night before meeting investigators from the National Crime Agency (NCA) and Essex Police. The victims’ bodies have been moved from Tilbury Docks to a hospital in Chelmsford as identification efforts and forensic investigations continue. Essex Police said it was working to “achieve justice for each of these victims and their loved ones” in the largest identification process of its kind in the force’s history.

Officials said they were compiling evidence including DNA, dental records, tattoos and scars as quickly as

possible so victims can be identified and repatriated.

On Sunday police in Vietnam took hair and blood samples from relatives of suspected victims to assist with the probe.

Investigators in the UK are also inspecting belongings, including phones and clothes, found on the bodies but have said very few documents were recovered.

Detective Chief Inspector Martin Pasmore said: “We are working hard to understand how the 39 victims of this tragic incident have died and to identify all those involved. We remain open-minded as to nationalities of those who have died. We are asking anyone who may have information that may assist us in identification to come forward to us.”

He said Essex Police would not take any action against informants and urged them to make a “leap of faith” to expose smugglers.

The driver of the lorry containing the bodies has been charged with 39 counts of manslaughter, conspiracy to traffic people, conspiracy to assist unlawful immigration, and money laundering. Maurice “Mo” Robinson, from Northern Ireland, is due to appear at Chelmsford Magistrates’ Court today. The 25-year-old was arrested shortly after the bodies of eight women and 31 men were found in the refrigerated trailer attached to his Scania cab in an industrial park in Grays in the early hours of Wednesday.

Another man wanted in connection with the investigation was arrested at Dublin port on Saturday. Gardai said the man, who is in his early twenties and from Northern Ireland, was held over an unrelated outstanding court order. He is understood to be sought by Essex Police as part of their probe, and the force confirmed officers are in touch with Irish police.

A 46-year-old man, from Northern Ireland, who was arrested at Stansted airport on suspicion of conspiracy to traffic people and manslaughter on Friday has been bailed until 13 November.

Officers had earlier arrested an Irish couple living from Warrington on suspicion of 39 counts of manslaughter and people trafficking. They have been released on bail until 11 November.

In Belgium, police are hunting the driver who delivered the trailer to the port of Zeebrugge, where it stopped on Tuesday afternoon before driving onwards towards Britain.

The trailer arrived at Purfleet at around 12.30am on Wednesday, and was picked up by a cab that arrived from Northern Ireland via Holyhead in North Wales on Sunday. The lorry left the port at Purfleet shortly after 1.05am before police were called to the Waterglade Industrial Park on Eastern Avenue in Grays at 1.40am.

It is not yet known when the victims entered the trailer, where temperatures can be as low as -25C if the fridge is activated, or the exact route it travelled.

Speaking on the BBC’s Andrew Marr Show, the shadow home secretary added: “If people trafficking is what this is, you can’t stop them without working internationally. Yes, we can try and make our east coast ports more secure, but you have to have more international cooperation.” 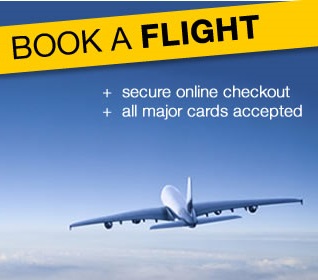